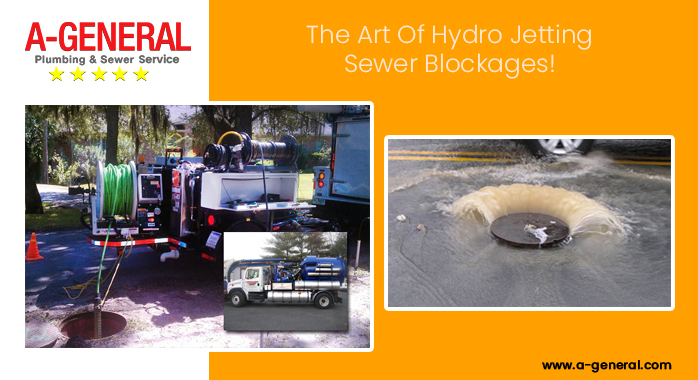 Posted by Victor Perkins on May.16, 2019 in hydro jetting service

It’s worse that getting caught with your pants down! You are caught in the act. And worse, you raise a stink in most cases! Sewer blockages and back-flushing!

Call it embarrassment at its worst or call it a nightmare, a blocked sewer line does the following:

As for the advantage of using sewer drain jetting services, there are quite a few, like:

If your dreams too seem to stink of back-flush effluents, it could just be time to call A-General & the heroes of hydro jetting sewer drain cleaning! Don’t wait! Call NOW!