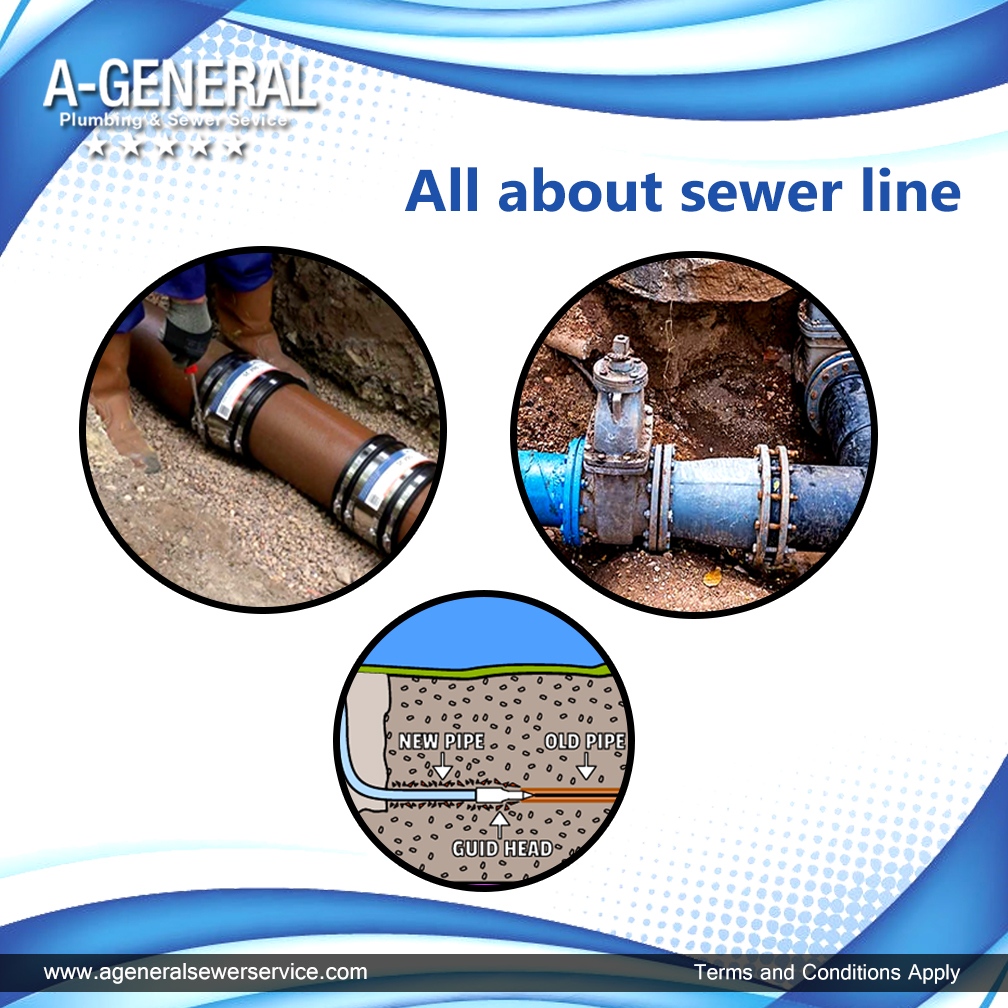 Many of us must have faced the problem of blocked drains. But we think ourselves so smart that we either ignore that problem or we try to clear it by ourselves, thinking this problem is a very small. Or maybe we think, why to spend so much money on such a small problem of a blocked drain. Most of the times we try to fix this problem by ourselves by doing some home remedies or by simply putting the drain cleaners which we get in the market for ready to use. The problem of blocked drains might get solve for the time being. We are happy and satisfied that we got the solution by ourselves on the problem. But later after few days, we face the same old problem with a bigger version of that. And this time we have no option but to call a professional person for this problem.

We never realize that the problem of blocked drains is deep down in the pipes. Our home remedies like throwing some hot boiling water or some ready to use drain cleaners will not reach till the place in the pipe where actually the problem is. Because there are so many different reasons why drain pipes get a block.

The reasons could be sometimes natural or most of the times created by us by stupid ways.

When we face the major drain blockage because of any of the above problems, then we remember the professional drain cleaning company. You get convinced that you need a professional help now. You need a superhero to clean your drain pipes. And then you call some professional company who provides the jetting service. They have the advanced technology with which they clear your drain or sewer line problems.

The process is very simple. The high-pressure water is being jetted deep down the drain pipes or sewer pipes. The result of this, the blockage is either vacuumed up or released. The water has so much of force, if the blockage material is small, it breaks into small pieces.

This process can be done with the help of video inspection also. So that camera gets inserted in the pipes and we get to know the actual reason of the blockage.