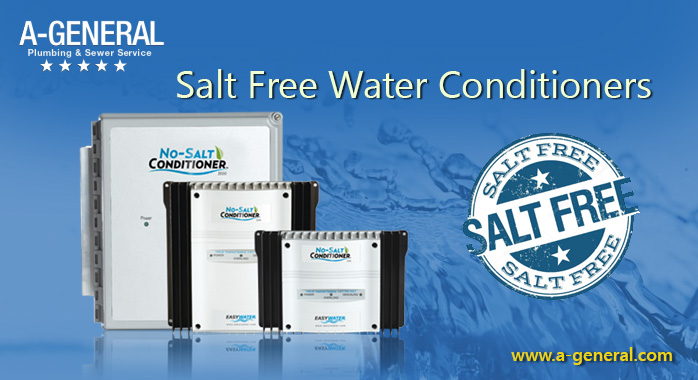 Posted by admin on Jul.30, 2019 in No salt water conditioner

What’s the ugliest site in the world? A bath or kitchen whose taps and sinks are covered with hard-water scales! And if it’s about water, IT HAS TO BE ABOUT WATER SCALES!

Water in its natural state, despite the best of efforts has in most cases, more than its share of calcium and magnesium. These it accumulates when it passes through earth and rocks which contain these chemicals. Rain-water or condensation in the form of ice or show is the purest form of water which has only traces of sodium ion. Soft water turns hard when it passes through channels or is stored in rock formation rich in other chemicals including calcium and magnesium. Surprisingly, hard-water despite its rather brackish taste is preferred to an extent as it contains in traces, all the essential chemicals which our bodies need to sustain itself on a day-to-day basis. But beyond when it comes to washing and cleaning be it ourselves, our clothes, homes and vehicles, hard-water starts to cause issues.

Try bathing in brackish water and the first thing you shall observe is that it doesn’t form a later or that the soap does not leave your hand in the normal way! Your hair turns brittle and loses its sheen. The same happens with practically everything that comes in contact with hard-water, from cars to kitchens to floors.

Years back the solution was to use salt-based softeners which would negate the salts present in the water. But with time most realized that two wrongs never made a right. Enter the no-salt water conditioners which incidentally is also the best water softener! Instead of fighting fire with fire, what a salt-free water conditioner does is that it attacks at the very root of the problem! A treatment coil is installed on the incoming waterline. Scale-control current is passed through the walls of the pipe which changes the physical properties of water making its minerals non-adhesive to its surroundings. The current also removes existing scales that are deposited in the pipe.

Water received at the other side i.e. for consumption had reduced quantities of calcium and magnesium and has all the properties of good, clean potable water that one can drink or use for other purposes including washing, cleaning, hosing the garden to name a few.

If it’s about life, it HAS to be about water. And if it’s about water, you CANNOT do without an efficient salt-free water softener system! Get it RIGHT NOW and see life change for the better!