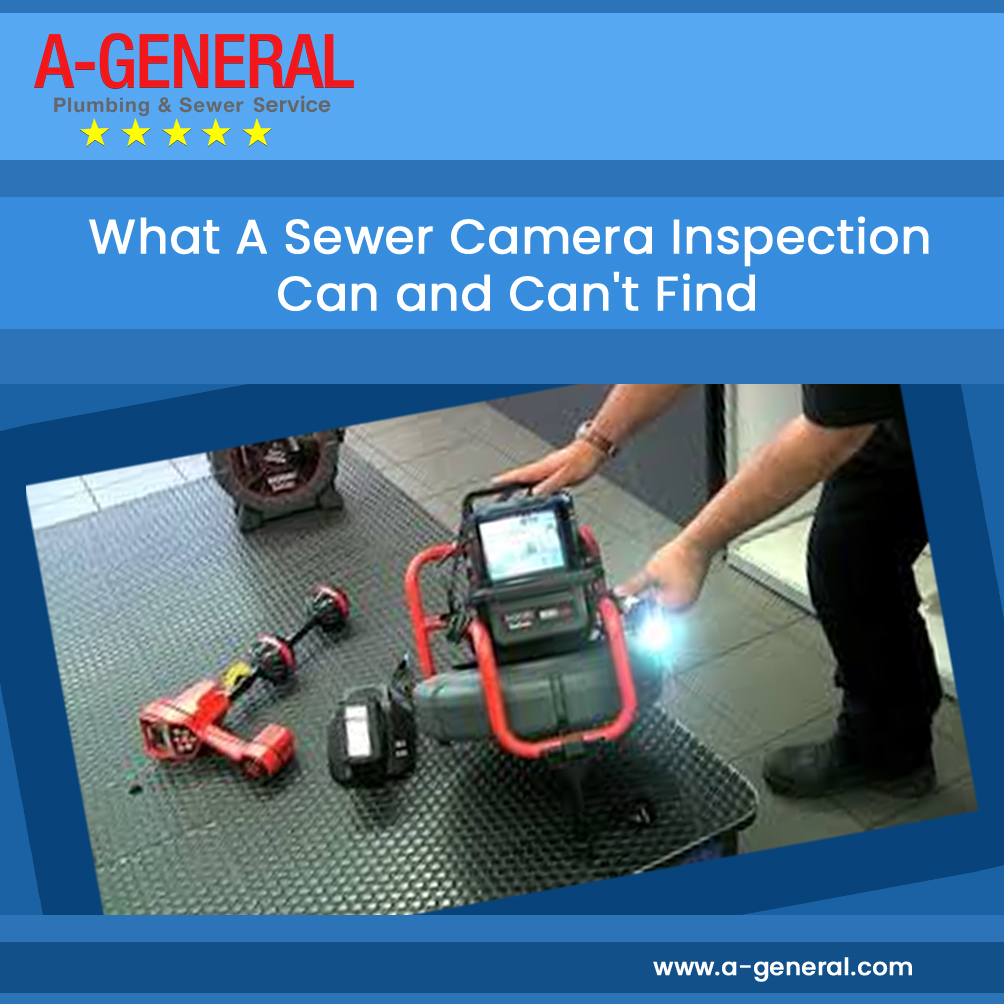 What A Sewer Camera Inspection Can and Can’t Find

Posted by admin on Dec.17, 2020 in Video pipe inspection service

Captain James T Kirk’s famous opening line in the original Star Trek series of his spaceship Enterprise “going where no man has gone before” can to a large extent apply even to the interiors of a sewer pipe. For Starship Enterprise, space wasn’t a consideration. For the poor soul tasked with stuffing himself/ herself into an impossible six-inch wide pipe, very limited space is the ONLY consideration which keeps humans from stuffing themselves into sewer-line. Plus of course the constant emission of noxious gases which in some cases are completely unfit for human consumption.

All that leads us to the smaller avatar of the Starship Enterprise, the Video sewer-line inspection system where a small, thin motorized sledge has a video camera built into it to record everything that it “sees” while on its journey inside the confines of a sewer line. A great innovation for expert inspection services, the system nevertheless has its own drawbacks. Today we tell you of what all a video pipe inspection system can see and cannot.

What it can see:

A video sewer line inspection system can easily locate, film and transmit the usual suspects which are said to block most sewer lines. These include tree roots, mud, silt, broken pipe matter, and in the case of commercial establishments like eateries, refuse of edible-oil and cooking mediums including lard and butter. A potent mix of these in the right quantities can block the widest of sewer pipes leaving just one option. A video sewer line inspection to know the extent of the problem, related problems like the state of the pipe itself, corrosion and breakage etc.

Sewer pipes like other pipes have twists and turns which may need remedies or which itself could be the problem. Either ways, the best way to know more about what goes down below is to use the services of video sewer line inspection agencies who can pinpoint the exact problem area.

Unless the problem is miniscule (small leaks which can’t be detected easily), the video sewer line inspection system is the best way to identify and plug leaks, and more so in the case of iron and/ or cement sewer pipes.

Small leaks like those that take place in pipes in the first stages of rusting aren’t the kind of issue that can be caught easily by a video sewer line inspection system. It might just get lost in the dim interiors- unless the built-in lighting is powerful and the leaks a bit too many to miss easily.

It’s rather obvious that a system designed to “see” and capture may not be that efficient when it’s about “small” and register! That being the case, the video sewer line inspection system might not be the best bet when it comes to cleaning heavily clogged sewer lines that due to the blockages has a fair amount of accumulated gases.