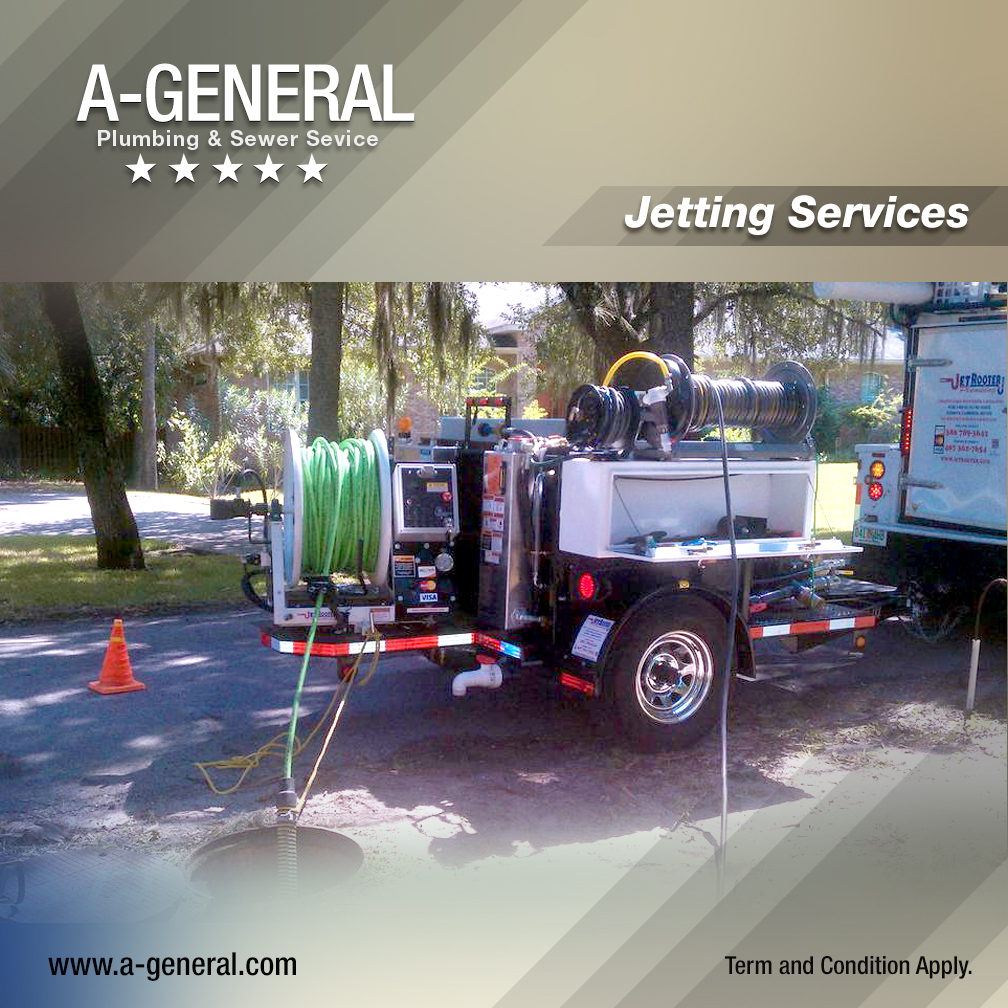 What all you need to prepare before availing jetting services of plumbers?

Posted by Victor Perkins on Jan.09, 2017 in hydro jetting service

In every office or home it is common to face a clogged drain or sewer time at certain point of time. In such situations it has been noticed that most of the people don’t get any idea and panic. Well, there is no need to panic at all. Rather it is quite simple to handle such plumbing issues. Following are the points you need to follow when you ever face any clogged drain or sewer pipe at office or home-

Know the problem: The very first thing you need to do before applying the hydro jetting services to clear the blockage in drain or sewer pipe is know the exact problem with drainage system. When you have come to know that there is a blockage in a sewer or drain pipe, just try to figure out the approximate location of the blockage. Sometimes while inspecting the area, we are able to find the exact cause of the blockage and then we can easily resolve it in lesser time.

Home remedies: Whenever there is a blockage in any drain or sewer pipe there is always some reason behind it. Sometimes, when we continuously keep on throwing food waste in drain pipes, gradually it gets clogged one day. Secondly kids can also throw their toys accidentally into the sewer pipe, which can again lead to serious blockage of that pipe. In such situations, we can always try some tricky home remedies that can possibly clear the blockage inside those pipes. For example, you can try baking soda and boiling water to clear the clogged pipes.

video pipe inspection: Initially there were very less techniques and machines to know the exact position of the problematic area in plumbing issues. Now, the technology is quite advanced and we have built various types of machines that are capable enough to resolve the plumbing issues quickly and easily. Video pipe inspection is one of the best technique to find the accurate location of the blockage in the pipes. According to this technology a camera is attached to the flexible pipe and then that pipe is inserted into the drain or sewer pipe to see the visual inside. In no time you are able to see what type of blockage it is and where. Then you can easily remove that blockage doing least damage to the walls in that area.

Jetting Services: Once you have figured out the exact or approximate location of the blockage inside the drain or sewer pipe, you can apply the hydro jetting services. According to this technique the high pressure of the water is used to clear the blockage inside the pipe through drain jetting and sewer jetting. That’s how you deal with clogged pipes in your office while opting the jetting services.