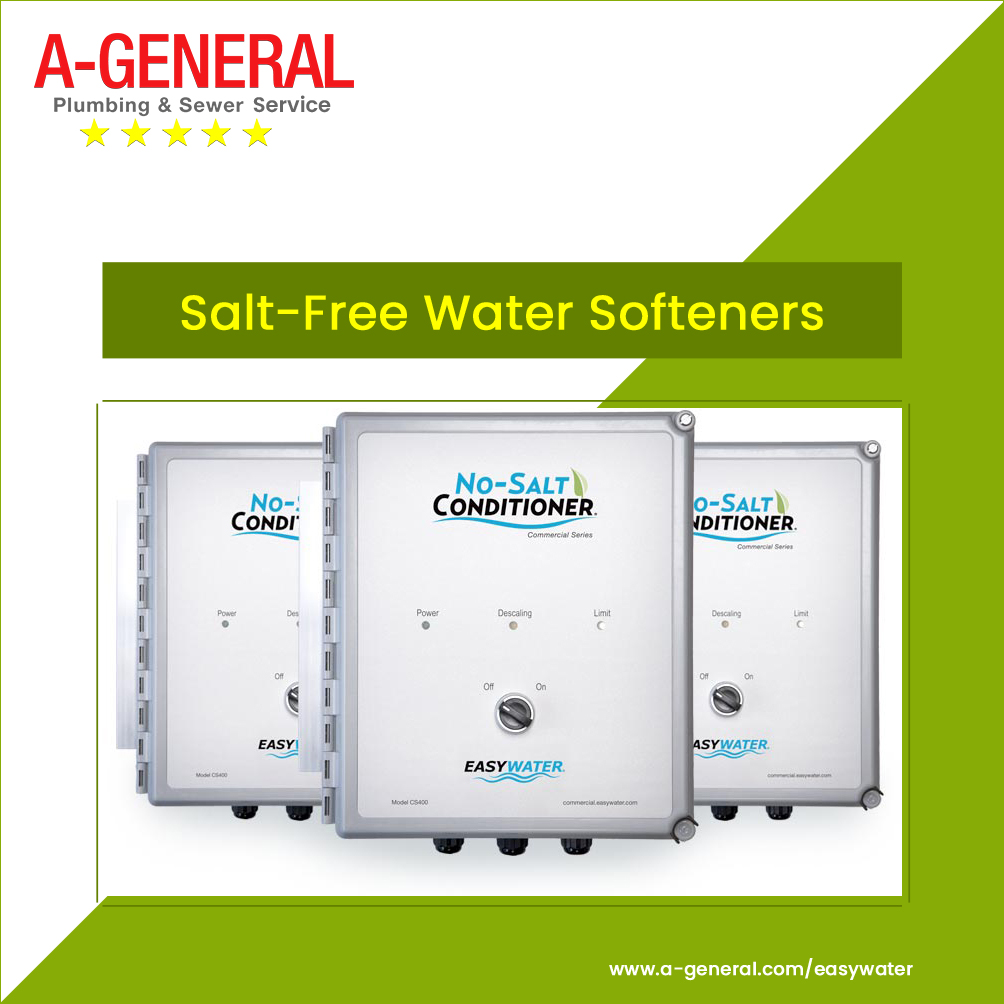 Posted by admin on Feb.28, 2020 in No salt water conditioner

Hard-water or water laden with high concentration of calcium and magnesium, both of which enter the water molecule when the latter flows through rock formations that are heavy in these chemicals. Water be it for consumption of any kind, comes in the first instance in the form of rains. Rainwater flowing as rivers and rivulets and then storing in ponds and lakes invariably is exposed to rock formation that may have heavy concentration of calcium and magnesium.

In the normal order, the “hardness” in the form of white stains and scales sticks to the surface it comes in contact with. For this reason, areas with hard-water consumption will invariably have glass surfaces closeby with tell-tale white spots. The same can be seen on kitchen and bathfittings. The insides of water-heaters and dishwashers could be worse off. In some cases, it could be a fairly prominent and visible white layer a few millimetres thick.

Besides making the place look ungainly and unhygienic, hard-water deposits reduce the efficiency of appliances it is exposed to. Case in point are water heaters, dishwashers and washing machines where elements and moving parts lose efficiency and function at capacities much lower than rated due to the extra load of these scaly deposits.

The earliest and (at a point in time) most used of means to reduce water-hardening chemicals was to use copious quantities of salt which was added to water storages. The excess salt and back-washing was said to reduce hard mineral deposits. But what nobody told us was that they increased sodium in potable water to unhealthy levels besides needing large quantities of water to back-flush.

– It does no use salt which is said to damage our health and that of the environment over time due to over-use of sodium. Instead, the no salt-water softener uses small quantities of electric current to segregate the salts from the water.

– Costs much less maintenance as one doesn’t have to deal with heavy bags of salts, large amounts of water and regular maintenance

– Maintenance costs of most appliances goes down drastically

With ONLY benefits and practically negligible downsides, it makes immense sense to use an effective salt free water softener system!