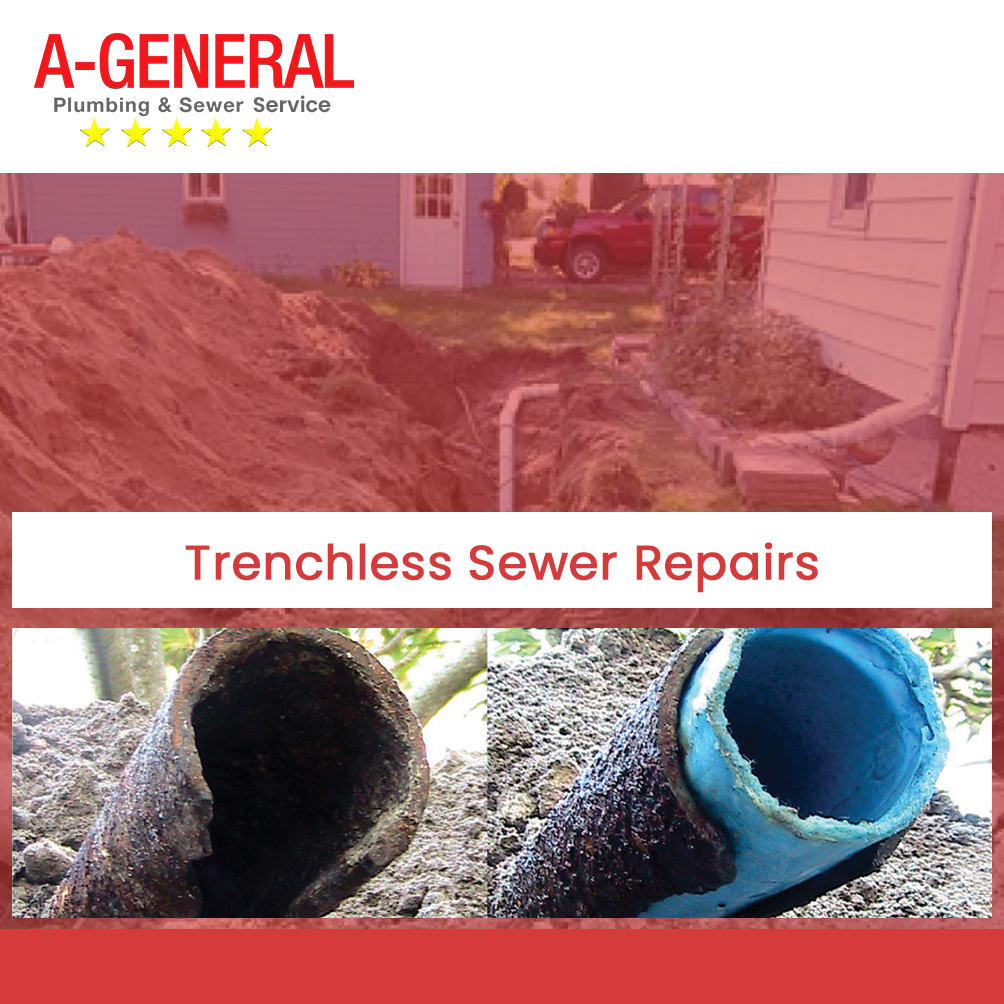 What is the best thing that the best drain cleaning service can do for you anywhere in the world?

It is that they help you by NOT INCREASING YOUR PAIN BY INCREASING YOUR MISERIES! And one way of going about it is to NOT DIG UP ROTTEN AND BROKEN SEWER LINES and instead repair them right where they are i.e. below the ground without moving them a millimeter in any direction!

Drain cleaning services in NJ do it by using a mix of the traditional and the modern. Traditional they remain by demarcating the exact route taken by the existing (and often broken/ rotten) sewer line. The modern touch to this activity of plumbing leak detection is provided by installing a lining to the existing sewer line which is predominantly composed of leak-proof and wear-proof polymers which in place inside an inflatable double-lined liner which runs the entire length of the sewer pipe. The liner in the first instance is physically pulled inside-out inside the broken/ rotten sewer line. Once in place, the polymer is poured into the cavity of the liner and left to harden. Once it sets, its almost as good as the original pipe itself and will do the job just as well!

Plumbing leak-detention services undertake such activities as opposed to the traditional method of ripping the earth to reach down to the offending pipe as it has many, many advantages like:

2. Costs much less! Imagine ripping open an entire yard to reach for the pipe and then putting all the earth back, and then waiting for the whole thing to settle to one’s satisfaction! Now compare it with the option of not doing anything of that kind, yet getting an almost new pipe in place! With the whole operation taking much less time than otherwise, it’s savings every way! Besides, there is practically zero putting back of things like pipes, structures, finishing etc.

3. Practically zero down-time! It takes almost a third of the time it would otherwise take to bring the same effect into place. So why bother?

4. Sometimes, it’s the only available option! If you are the resident of an inheritance home or some place that has been around for quite, quite some time, chances are high that things below the ground are rather shaken and weak and the last thing such a structure calls for is ripping and rebuilding. They much rather have preservation of the existing which could include torn and ripped sewer lines underground. In such cases, the only option available could be trenchless sewer repairs.

If you demand drain-cleaning services in the NJ area, go for that which causes the minimum damage. Like trenchless drain repairs!