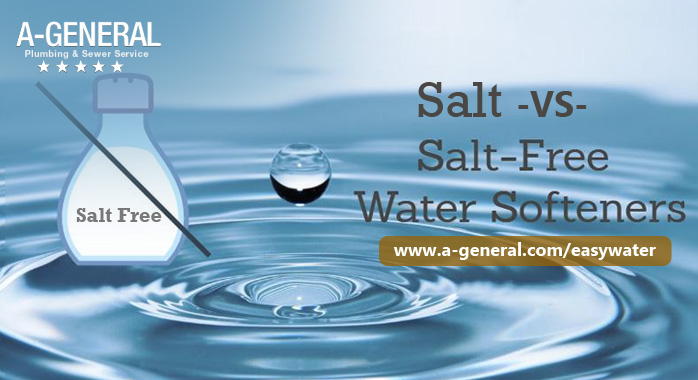 Posted by Victor Perkins on Jul.17, 2020 in No salt water conditioner

We were always told that water is always pure in lakes and ponds unless us humans contaminate it either willfully or by mistake. In reality, you couldn’t be farther from the truth.

The purest form of water, unless there are pollutants in the air which refused to be washed off by the first rains, is rain itself, because it’s nothing but evaporated water which has practically zero quantities of salts. Things begin to change the moment rain water hits the earth and either stands in ponds and pools (NOT swimming tanks and pools!) or flows down as streams and rivers. Either ways they encounter rocks and other formations that may have chemicals which impart its “hardness”. In the normal course, it’s predominantly either calcium or magnesium or both in higher-than-normal quantities that gives water it’s tell-tale hardness. There could also be other chemicals.

As of now there are just two ways by which one can remove hardness from water. A salt-based water softener or a no-salt water softener. Both have their advantages and disadvantages. We explain the same below.

Should you use a salt-based water softener? You can and should ONLY if the level of hardness is unbearable- like sea-water. Otherwise, it takes too much effort, time and money in physically replenishing the salts. Also, constant back-flows lead to wear and tear of the tank and resin-bed which may need to be changed quite often. It is thus maintenance heavy and not advisable for water that has just the smallest traces of “hardening” chemicals. One thing more. Any salt-based activity/ equipment has the tendency of forming hardened lumps if not removed/ broken on time. It isn’t any different with salt-based water softeners where salt-formation has to be chipped away at regular intervals.

Also called salt free water conditioners, no-salt water softener or salt-free water softener system, it consists of a charged electrode dipped in the water receptacle which emits electricity at a certain frequency which helps change the chemical properties of the hardness-causing chemicals specifically calcium and magnesium. In their changed state, they become inert, get dissolved with water and do not stick to surfaces. In reality, it doesn’t really “soften” water but “conditions” it!

Should you use a non-salt-based water softener? Yes, you should. And in fact, most households which experience even traces of “hardness” chemicals should. And that’s because for trace chemicals, this form of removal is ideal and best. Besides, it does everything with practically no need for maintenance! No back-flushing, chemical replenishment, NOTHING! Yes, it does use electricity but compared to the other headaches you need to go through, this comes close to nothing. Also, no water is lost in flushing and back flushing.