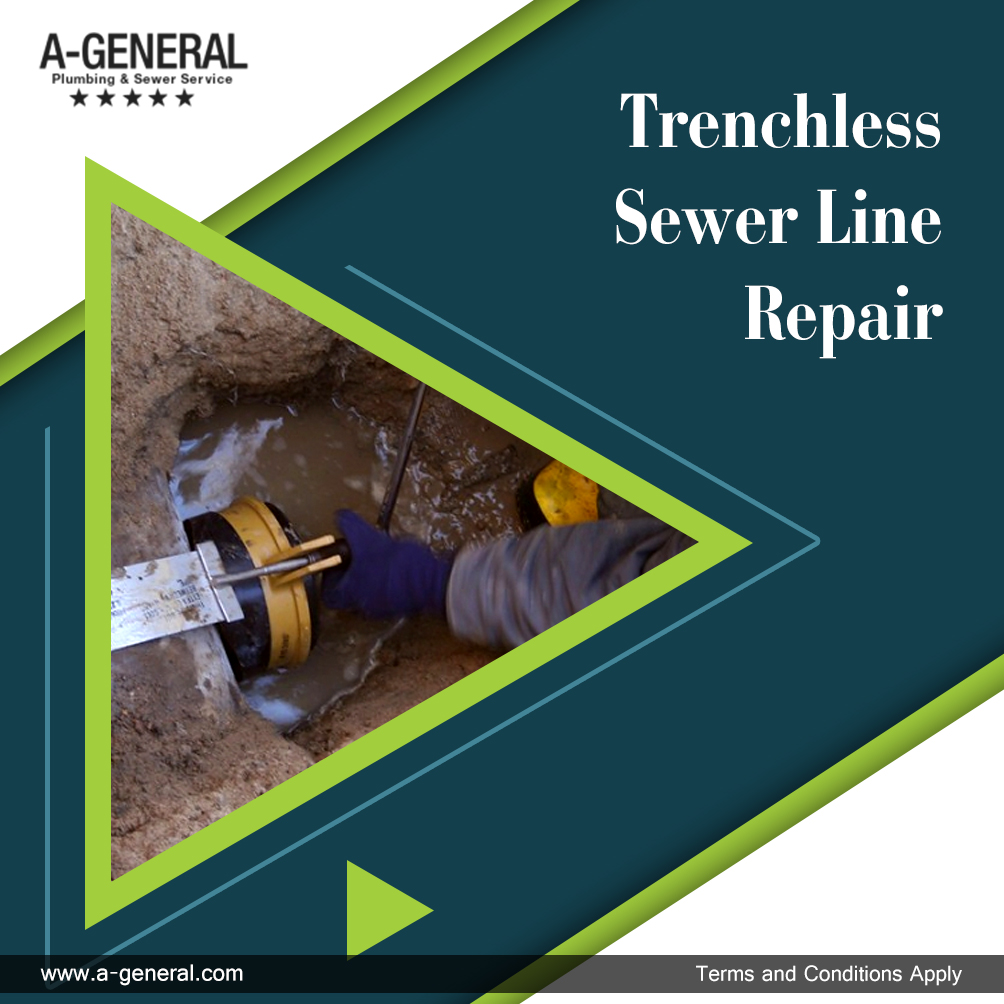 What is Trenchless Sewer Line Repair?

Posted by Victor Perkins on Oct.31, 2018 in drain and sewer cleaning services

Sewer blockage is one of the common problems homeowners face. The blockage not only spreads the foul smell and germs proving hazardous to the health but also creates a mess when the yard is dug to fix the problem in a sewer. For many years, repair or relining of sewage lines required a great amount of excavation. This was an expensive and time-consuming process leaving the driveway and the yard for repairs. Occasionally, the repairs amounted to replacing the trees and also the shrubs.

 Pipe relining– has similarities to the pipe bursting. However, in pipe relining, a fiberglass liner is placed inside the damaged pipe and both the ends of the pipes are sealed. Here, the old pipe is not spilt to replace it. The pipe relining lasts for years as it fiberglass is used in this process.